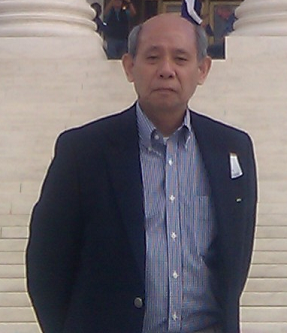 Samuel Chan is an official Mandarin and Cantonese court interpreter for the Federal government as well as various counties in California. He is well recognized and respected in the legal and professional interpreting communities. Many of our clients have repeatedly given positive feedbacks and excellent testimonials after utilizing his services. As your translation service provider, we strongly recommend Samuel Chan for your interpreting needs. Please contact us if you'd like to secure his services.

Please see below for his background information